Start up of fly-ash project 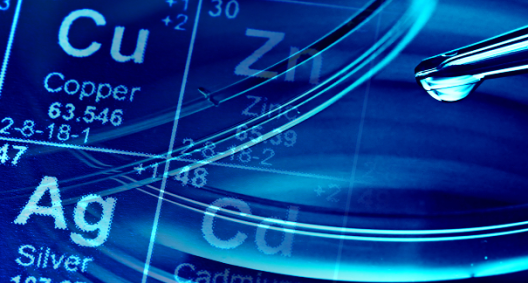 Start up of fly-ash project

All is now ready to begin laboratory testing of OiW separation technology for cleaning of fly ash.

In cooperation with Odd Henning Groven, OiW Process has established a company called Norsep. Norsep is going to develop the OiW separation technology for cleaning of dangerous waste, firstly focusing on municipal solid waste incinerator (MSWI) fly ash. MSWI fly ash contains toxic amounts of heavy metals which need to be removed, in order to be able to use the fly ash for other purposes.

Norsep was granted funds from Innovation Norway and SkatteFUNN the first half of this year, and the latest six months have been used to land an industrial partner. Energigjenvinningsetaten in Oslo own the largest waste incinerators in Norway, and they have now joined the project with an intention of contributing in the upcoming phases.

The project is split into several phases, in which the first phase will focus on laboratory testing of the fly ash to investigate which contaminations need to be removed. In addition, an important part of the first phase is to reveal which after-use is the most realistic and economically viable at this stage.

The project has generated a lot of interest from the waste sector, as well as the media. The next few months will show us whether this is technically possible or not: stay tuned!