The lab. scale tests starting in 2015 verified the hypotheses and formed the scientific basis for the NORSEP process. The expansion to the pilot test facility in 2018-19, officially opened by the Minister of Climate and Environment Mr. Ola Elvestuen, contributed to development of the critical process steps for MSWI fly ash from different sources and formed the technical basis for further expansion. Moving on towards commercialization of the NORSEP technology, the strategy is now to engineer, construct and operate a 2000 t/yr industrial scale NORSEP demonstration facility.

Innovation Norway, Oslofjordfondet and Skattefunn have so far offered invaluable grant support, strongly contributing to the development of the process and the project. To further realize NORSEP’s strategic goals from the demonstration facility and beyond, NORSEP is currently raising capital through industrial partners and investors. 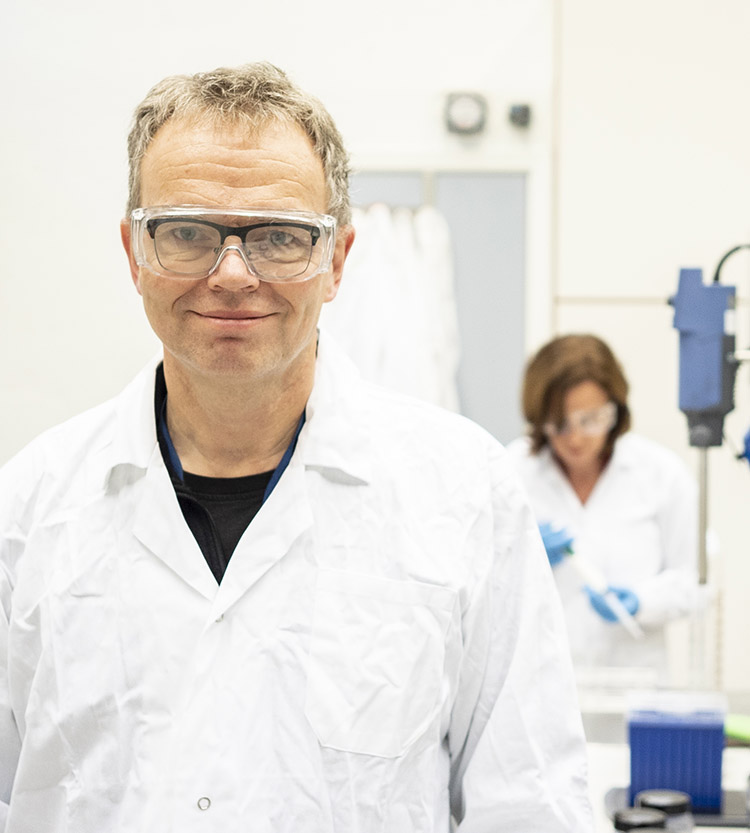